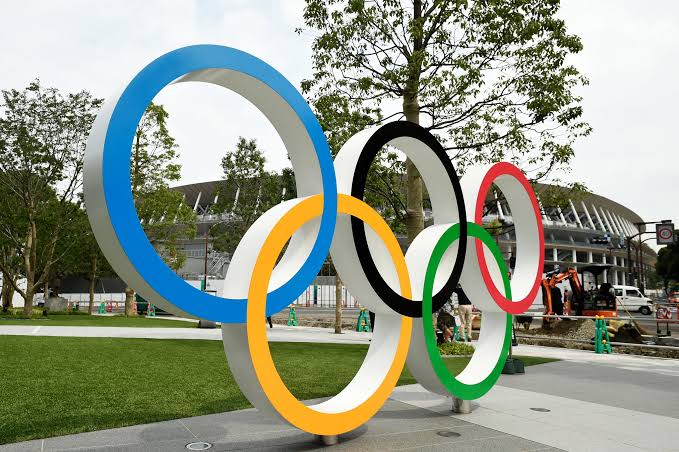 An International Olympics  Committee member, John Coates who serves as lawyer stated he had gone through the suggestions but did not agree to them.

Talking to Australian Associates Press, Coates said, they were being guided by the WHO to carry on the plans for the fixed date for Olympics and that is what they were doing and this was not conditioned to rely on the vaccine. The suggestion of using vaccines would be nice but they would carry on to follow the guidelines given by WHO and Japanese health authorities.

Head of Japan Medical Association, Yoshitake Yokokura made a statement on Tuesday saying the probability for the Olympics to be held in 2021 depends on the elimination of Pandemic completely not only from Japan but from the entire world.

This would become more complicated to tackle the big event unless any vaccine is produced to ensure the safety, he added.

Coates did not even hand out information about how they would keep the safety check on approximately 11,000 Olympians and 4,400 Paralympians who will come from more than 200 countries throughout the games event. How they would ensure the prevention of their players from COVID-19.

They would be provided stay with thousands of staff members, coaches, and other technical members who are importantly needed to run the event. Another issue is how they would cope with financial loss when there would be a limited number of audiences.

Coates started a day after the Yokokura’s video press conference at Australia that a lot of work had been accomplished their target was set to only 43 venues for Olympics and Paralympics.

A professor from the University of Edinburgh said the production of vaccines is needed to hold the Olympics successfully. This phenomenon could also be applicable to the 2022 Winter  Beijing Olympics.

About 13,700 cases have been reported in Japan and death toll crossed 394, Johns Hopkins University data reveals.

Twitch is Giving Away Free Games