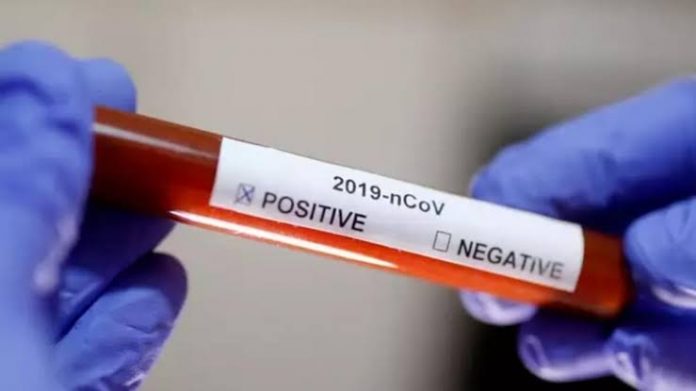 India has cancelled the further imports of 5 lacs testing kits from China by claiming the faults in testing kits.

New Delhi also brought imported kits back that were in use in various states.

By using these kits, test results can be obtained in 30 minutes and these kits also determine the presence of “Antibodies”  in an infected person’s blood. They can also be used to estimate the severity of pandemic in any area.

China has strongly denied India’s claim about the kits.

A spokesperson for Chinese embassy Ji Rong said in a statement on Tuesday, ” It is unfair and irresponsible for certain individuals to label Chinese products as “Faulty” and look at issues with preemptive prejudice.”

The kits that help diagnose the disease within a few minutes genuinely do not test for COVID-19 and many of the experts have expressed their concerns about this method of diagnosis.

Several states’ authorities in India were pressuring the Indian Medical Research Council ( IMRC) to let them use these kits for diagnosis because the test ratio for Covid-19 in India is so lower than needed.

The Indian Medical Research Council was initially reluctant to do so, later, they allowed to import kits from two Chinese Companies.

But later on, complaints were started to receive from these states that kits are defective and only 5% of the ratio of the test is correct. The test of the infected person was also showing negative for the disease with the kit.

The matter got further complicated when Delhi High court fixed the fees for the test and said that the Government had paid a higher price.

Furthermore, Officials have told local media that cancelling the purchase of these kits will not cost the government a single rupee as the government had not made any advance payment and the entire deal has been cancelled.