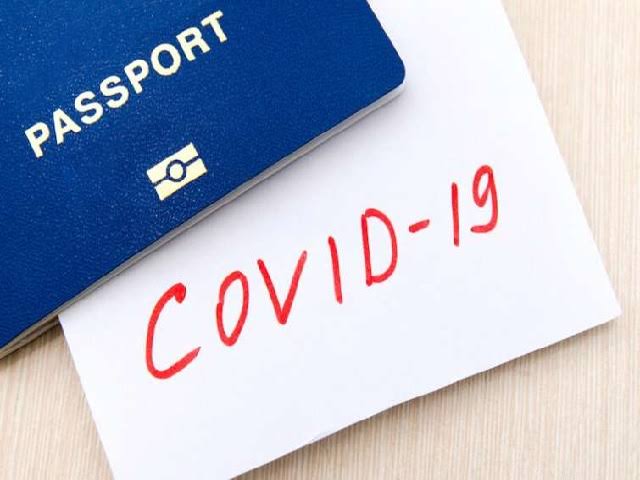 The World Health Organization (WHO) has said that the people who have recovered from Corona should not be given certificates declaring the person has developed antibodies against the virus.

According to WHO, different governments have announced to award certificates to the recovered people called “Immunity Passport” which has been considered as a good step in this lockdown.

They further say, there is no evidence that the recovered patients cannot be infected again as they have produced antibodies against the virus.

World Health Organization (WHO) has warned such governments not to issue such certificates, usually, these steps can lead to expanding the pandemic. Some government has also allowed the recovered patients to go on work and to travel.

It is being considered that different steps taken by the governments on such issues can increase the global economy. So far, more than 28 Lac, cases have been reported all over the world and it has caused more than 2 Lac deaths.

What Does World Health Organization (WHO) Say?

World Health Organization says on a short note that “There is no such evidence which proves that if a person has antibodies in their blood against this virus cannot get infected again.”

Some researchers have come up with the study that the people who have recovered once from the virus cannot get infected again as the antibodies present in their body will be ready to fight from the virus in the future but somehow this ratio is low. It shows that T-cells present in our immune system plays an important role in the recovery as they kill infected cells.

World Health Organization (WHO) further says that there is no such evidence that proves that the issue of certificates to the recovered people will make their immune system more strong.

According to the news, the information of WHO depends upon the news given by the researchers.

There is no such news till now that if a person who has recovered once, can not get infected again. Therefore, giving Immunity Certificates and allowing them to travel or to go on work can be dangerous.

Many countries like Germany, Itlay, and England have started to research antibodies. In England, every month 25k people’s antibodies are tested. From these tests, we can get enough information that antibodies are prepared enough to fight from this virus.

Last week, Chili’s government has announced to give Health Passports to the recovered Patients.

Their authorities say that if antibodies are ready in the person’s body so they can go to work again.

Sweden’s Government has given a  free hand to its citizens. They say ” The people with few restrictions have a more powerful immune system than those of having more restrictions”.

Belgium, where the pandemic is increasing day by day, their health advisors have announced to ease the lockdown till May, 11. However, they are strictly opposed to  Immunity Passports.

One of the Professors of the toxicology department says ” I hate the idea of giving red cards on the basis of their blood, it will increase the risk of fraud, and people will infect themselves from viruses. This idea is not good.”