The Renowned streaming platform, Twitch is giving away some games for free in this month of June.

The heart of PC gamers which is known as Twitch is a video game streaming platform that is owned by Amazon. For sometimes, it doesn’t look tempting but there is a word out that it is a fact that the games are free every month. Just like the fellow services such as PS Plus and Xbox Live Gold, Twitch gives the user a prime time to give away free games every month the same as with the case with this server. Wanna play these games, you have to get either Amazon Prime or Prime Video. If you have either of them then you can go for it.

The Twitch games cost is around 7.99$ to 12.99$ US.The exclusive account not only gives you free viewing and other social stuff but free games every month as aforementioned. The free games issued are as follows: 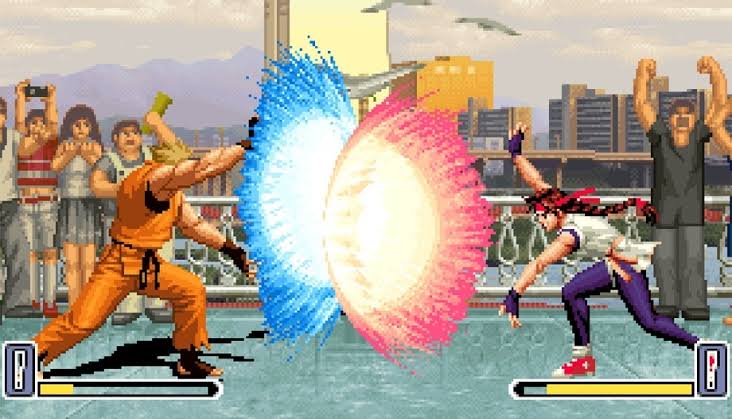 As we all know about this one of the best crossover fighting games which will be storming free to playlist. This game is one of the fan favorites titles in the franchise which is still a highly praised pick in the bundle. This game introduced some new mechanics such as “Max activation” and “Quick Evasion”.This game also gives a new embodiment to the rivalry of Iori Yagami and Kyo Kusanagi. 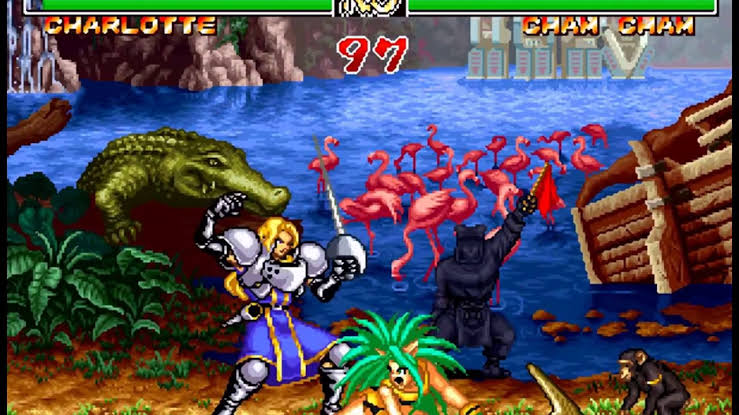 The new samurai Hack and Slash themed fighting game sequel have made his way through this streaming service with its chilling online multiplayer.”The 15 fiercest warrior is now ready to hack and slash their ways.” 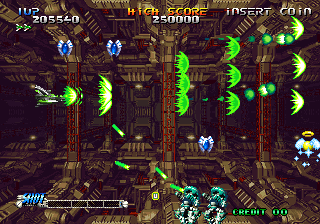 Another reviving memory for the retro gamers with its exhilarating airborne combat as it is in with our childhood memories. 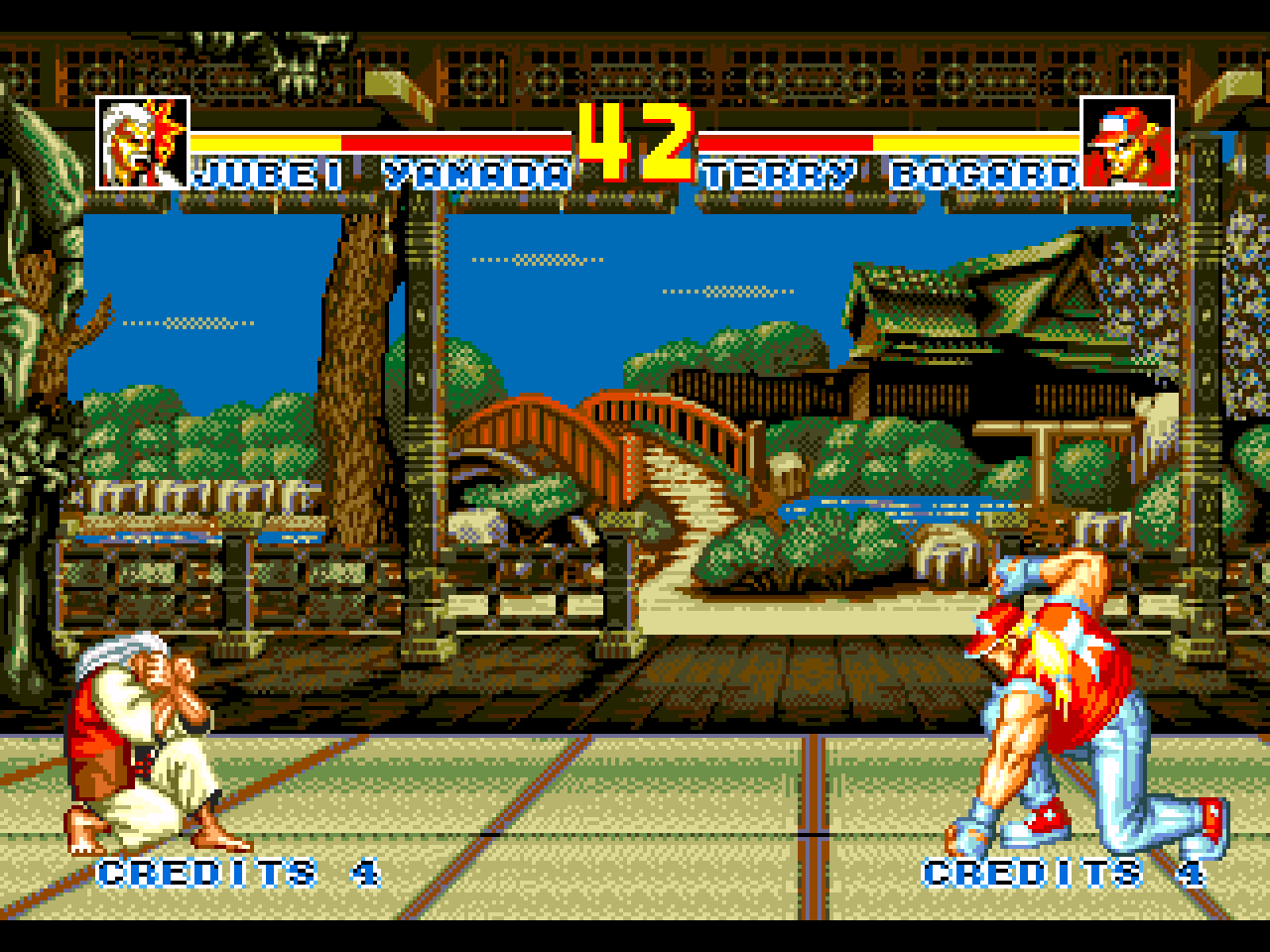 Our cheesy spectacular Terry Bogard is making an entrance to the Twitch streamers. The game takes its place two decades ago in 1993. This game is itself a vibe to the retrospective viewers.

The series with its traditional formula of fighting with special combos, max activation, special moves, and some worthy modification has also made.

Max: The Curse of Brotherhood: 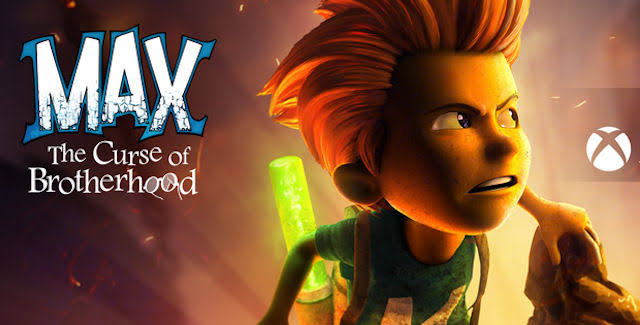 This game is a puzzle-platformer with adrenaline in boosting the brain. This game has great mechanics to dissolve your mind into these dark tricky puzzles. In this game, Max finds his brother who is captive by darkness whom he must face in every turn.

This is not the only case because two more retro games are also here which are:

Stay tuned with twitch next month is giving you more titles from the mononymous franchises.

Sony Announces The Future Of Gaming