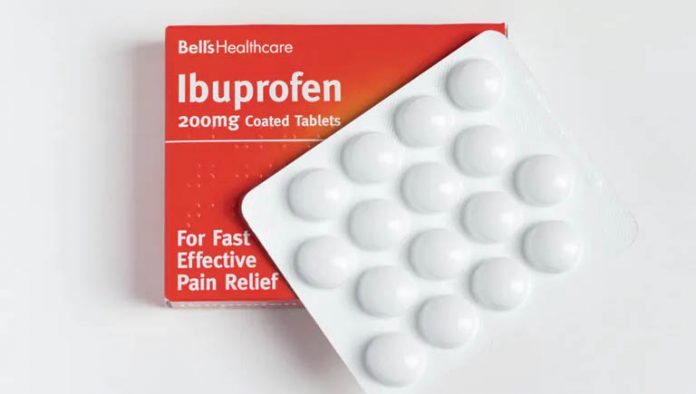 The UK Medical Experts team is trialing on the usage of Ibuprofen drug as a treatment for COVID-19 patients. Medical experts believe the drug could help treat breathing problems. Ibuprofen is also used to eliminate inflammation as well as acts as a painkiller to breathing diseases.

Scientists hope this trial may get successfully done in terms of breathing difficulties COVID-19 patients usually face. This cheaper drug can keep patients off the ventilators.

Experts use specific formulations for making Ibuprofen that will differ with that of the drug (Ibuprofen) usually taken by people in their normal lives to curing the relevant problems.

Half of the patients would be given specifically-developed Ibuprofen along with usual treatment during the trial named Liberate.

The drug, previously trialed on animals suggests it can treat respiratory distress syndrome, which is one of the symptoms of COVID-19 caused by a coronavirus.

One of the Medical Experts team members said, “trial for Ibuprofen is necessary to find out if it lives up to our expectations.”

Earlier in the pandemic, it was suggested the lipid drug Ibuprofen might prove to be dangerous to the patients of COVID-19. The concerns were intensified when the Health Ministry of France Oliver Veran said the intake of non-steroidal anti-inflammatory drugs (NSAIDs) such as Ibuprofen could prove to be bad in spite of it, patients should take paracetamol.

Later it was declared by Commission on Human Medicine after a deep insight over matter the usage of Ibuprofen is as safe as that of Paracetamol, as both the drugs help taking down the body temperature and treat flu-like complications. However it was suggested by NHS, for mild symptoms patients are advised to use paracetamol first as it has fewer side-effects, and the patients suffering from Stomach ulcers should avoid the intake of Ibuprofen.