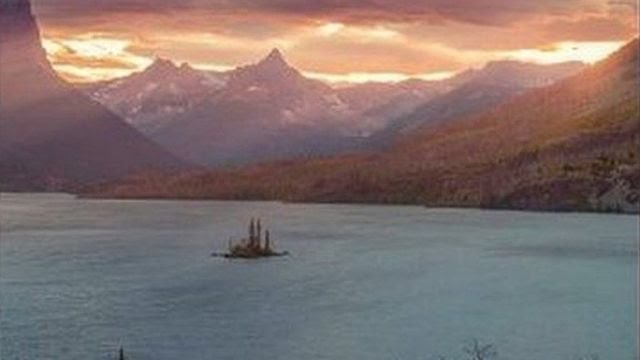 Reports came in that many smartphones are crashing and unfortunately due to a viral photo of cloudy sunset and green shoreline along with it is temporarily lagging people’s smartphones when it is set as a wallpaper.

Due to this bug, several brands have also come into the parameter of this situation such as Samsung and Google’s Pixel.

Due to this infuriating bug, the UI(User Interface) is not only affected but it makes the screen on and off continuously. When It gets worst in some cases the mobile phones need to restart via Factory reset, which may lead to the removal of phone data.

The Twitter account Ice Universe also warned the users not to set this photo as a wallpaper especially the Samsung users must stay away from this bug as they get into a critical danger if they set up the image as wallpaper. Till now thousands of retweets have happened, with having experienced such kind of issues.

This problem does not appear in most of the newly updated Android 10. The newly releasing Android 11 event has also been postponed so we can guess that it can come to light in that event.

Samsung is also gonna roll out a maintenance update on June 11 in which this bug can come to light. The developers or most are not aware of that because it has been found recently. Let’s wait till the answer or words arrive about this situation. Samsung users!be aware because the bug is mostly taking place in most of the Samsung smartphones. However, Huawei’s handsets are still away from this bug.