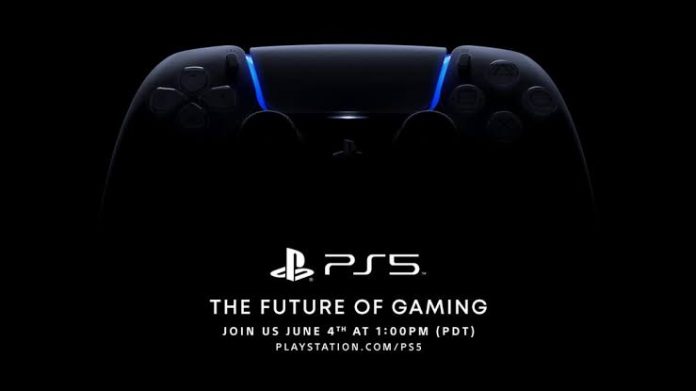 As the current comes to an end, it has been the tradition of the gaming generation of how new consoles get greenlit and make their next move and step into a new generation with better graphics and new modification and thus mankind has made video games realistic as ever before. The same is the case with the release of Sony’s Playstation 5 from which the fans are waiting to get their hands on. For this, Sony has announced a new event which has been named “PS5 The future of Gaming.“

Sony has officially confirmed its new upcoming event which will be held on Thursday, June 4th. The event will commence at 4 PM ET/1 PM PT, and Sony has said that a “view for the future of gaming.” The CEO has officially said that “the event will take its run a bit more than an hour” and he also implied that “a first look at the games you will be playing after the Playstation 5 which launches this summer vacations”.

Recent Intel suggested that Sony would hold a PS5 event a day earlier on June 3rd which will mainly focus on games. Sony is not expected to reveal every detail but rumors suggest that it will unveil itself after months and days as it is part of the plan for the details.

Let us Take A look at the Hardware:

We all have got a PS5 logo, specs, and a wireless controller of the next-gen so far. The details of the hardware are as follows:

PS5 will feature a custom variant frequency eight-core AMD Zen 2 CPU which clocked at 3.5GHz and a GPU based on AMD’s rDNA 2 architecture hardware that will give you 10.28 teraflops and 36 compute units clocked at 2.23GHz also having variant frequencies.

Another good thing is that it is giving us a proprietary SSD which will give us 825 GB of storage with a phenomenal 5.5GB/s of performance. The Epic games have also given the PS5 a divine share of Unreal 5 tech demonstration running on the PS5 showing the cinematics of 8K resolution.

Let us hope Sony makes this future dream a reality.