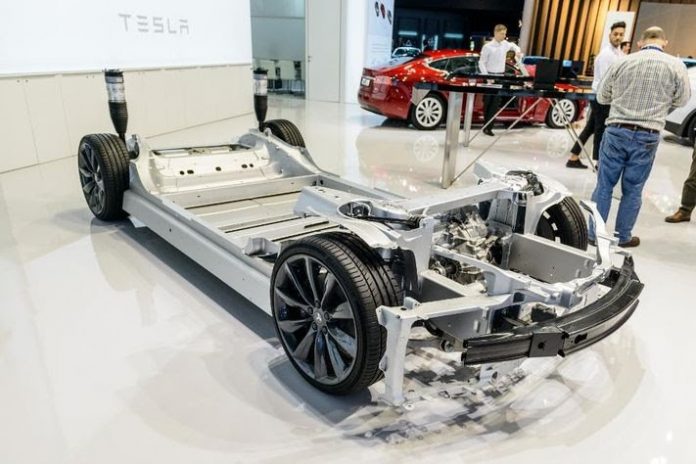 A Chinese company that makes electric car batteries says that it is all set  to launch such batteries that will allow the car to run up to 2 million kilometers and will have a useful longer lifespan of 16 years.

Most of the car companies usually offer a warranty of 60,000 to 1.5 million miles on a battery which lasts from three to eight years. A Chinese company Contemporary Ampex Technology (CATL) has not announced to which carmarker it will supply the technology. It was reported earlier, The Chinese Company would manufacture this product with the collaboration with American Company, Tesla.

According to Zheng Yuqin, Chairman of the Chinese company CATL, they are ready to increase the premium on the batteries supplied by 10%. The company signed a two-year deal in February for US tech Company Tesla’s Model 3 cars. Other customer companies are inclusive of BMW, Daimler, Honda, Toyota, and Volvo.

According to technology research firm Canalys, The European market for electronics and Hybrid cars grew by 72% in the first three months of the last year.

The Coronavirus pandemic had a significant impact on the market with car deliveries down to 26% in 3 months.

Chris Jones, Chief Analyst at Canalys Automotive said that situation would be used by carmakers as a distinction as it would make the difference in cars, increasing the value of the Car. He further added that including this, other factors will provide wider availability of charging points and longer driving ranges.

In February the UK’s Minister for Transport Grant shapps told the BBC that the UK could ban petrol and diesel cars by 2032 to achieve the country’s goal of zero carbon emission.

A report published in the Sunday Telegraph on June 8 which says that the government was considering paying up to 6000 pounds to car converters to boost up the electric car industry.

Nissan Leaf and Mini Electric are locally manufactured. According to a report by Property Week, Tesla is also considering opening the largest car manufacturing plant in the UK.