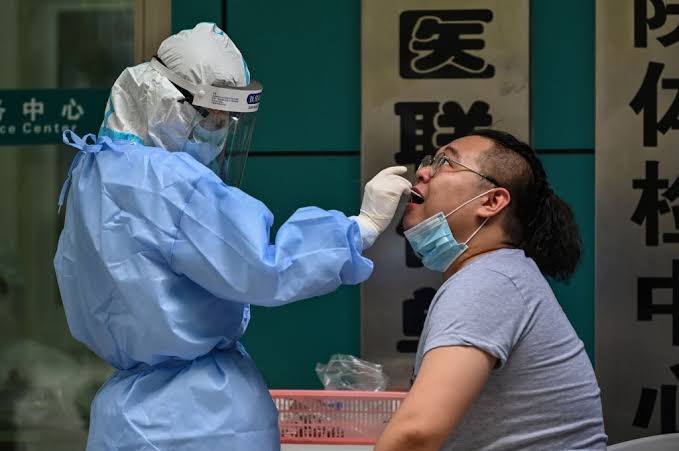 The city of Wuhan in China, proposed a 10-day plan to test 11 million residents of the city in 10-day span, the media reported.

Wuhan is all set to start testing the whole population (11 million)  of the city after receiving 6 new cases for COVID-19. After a successful halt over coronavirus, China had not received a single case since  April.

Previously, China did not come up with an effective strategic methodology to treat the virus but to prevent the city from transforming it into the deadliest region again, China would now target all the COVID-19 cases and treat them all.

All the districts contained in Wuhan have been told to put their strategies on the table for their districts regarding how they make it effectively possible to test their residents.

This suggests the plan is in its initial phase. Such a plan was proposed right after receiving 6 new  Covid-19 cases in Wuhan from 3 April till now. Chinese government, after imposing heavy lockdown, started to resume the operations from 8 April.

After lifting restrictions, routine of life had got back to its normal position, with returning of schools, reopening of shops, businesses and transport. But then China again observed some new cases in the same region and decided to get back towards the restrictive condition in order to prevent spreading.

A Chinese digital media outlet, The Paper derived some meaningful information from the internal official document. As per the document, every district of the city would implement a 10-day testing plan, and would be liable for their own plans with respect to the districts’ population and outbreak conditions in areas.

The document entitled “10-day battle” also lights on an essential move that old-age residents and densely populated areas would be prioritized to test first during the 10-days plan.

However some senior officials raised their voice that how would it be possible to conduct testing within 10 days? And this move would be dear and not practicable.

The director of ICU at Zhongnan Hospital, Peng Zhiyong  suggested the medical staff, and people had close contact with the COVID-19 patient to be tested for the disease.

Another director from Wuhan University stated about 5 million of Wuhan’s population had already gone through the testing phase, Wuhan was able to conduct only 6-8 million of population  in a 10-day span.

To emerge with good results, the US has started testing 300,000 people each day. For now, it has tested 9 million people aggregately.

A large number of people have been questioning,’ is this possible to test that much population in just 10 days?’

One of the commenters raised a question of how much it would cost for conducting the test, as well as said it would be unfeasible to make this move effective.