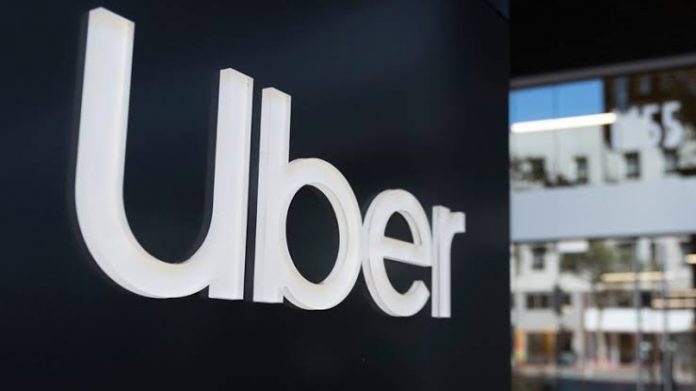 Uber has decided to cut off more jobs before the balloon goes up financially during this lockdown condition worldwide.

Earlier the previous week, Uber cut the 3700 jobs due to coronavirus impact now it is planning to reduce further 3000 employees of its workforce, this brought the aggregate reduction up to a quarter of its total employment.

Ride-hailing company is also planning to shut its  45 offices all over the world which has no use, for now, to cope with the financial crisis. Also, it has put some of its projects aside in order to emerge from this tough situation.

Chief  Executive Officer At Uber, Dara Khoshrowshahi revealed its sentiments while making the decision, he said, this move would have to be taken in order to secure Uber’s future and to carry on with their mission of restoring its popularity and position worldwide.

The previous month, Uber rides fell up to 80% in Canada and the US during a strict lockdown on public transport. However, the food delivery business is surging but can not meet the loss it is facing with the shutting down of rides.

Uber was already in a struggling period financially before the pandemic began but this got worse with such a  destructive situation globally.

Uber cautioned additional possible cut off could be made in the future. In the list of lay-off, drivers are not included as they are independent contract-based workers.

Its closing-down list of offices include the Pier 70 office based in San Francisco, the closing will be started as soon as next year comes, and the company will choose a new regional headquarter, Wall Street Journal detailed.

Closing of further offices depends on the conditions of the areas due to the pandemic where its units are based. The situation will decide which office should be closed or remain open.

Eliminated employees will get dismissal wages that include 10-week pay with other health benefits throughout the year, the company said.