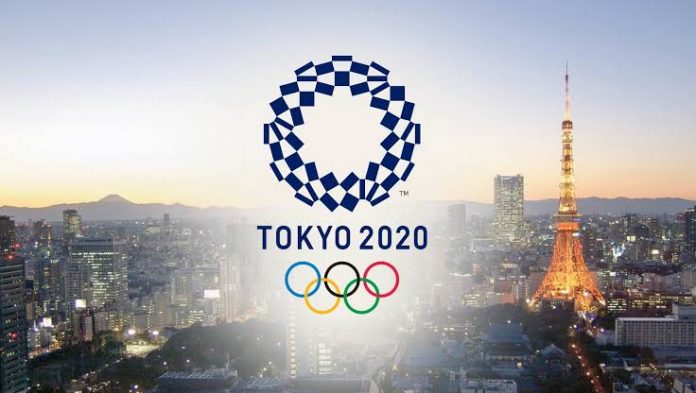 The International Olympics  Committee (IOC) has reserved the fund of $800 million to combat the financial impacts caused due to the postponement of Olympics 2020 which was decided to be held in Tokyo.

At the Executive Board meeting took place on Thursday, IOC President Thomas Bach stated $650  million would be given to the Tokyo Olympics organizers while the remaining 150 million dollars have been reserved to support international sports federations and national Olympics committee.

President Mr. Bach said everybody would have to contribute with sacrifices and compromises in this situation.

Bach assured that every possible move would be taken in order to minimize the expense however the spirit of Games and sports-competition quality would not be compromised.

Bach refused to make any prediction on whether there would be further delay or cancellation in cases of not developing any vaccination prior to the next year’s event.

To jump to a conclusion following 1 year and two months would not be a wisdom, he said.

It is however not known how much expense would have to bear in total, but it is being considered that Japan could face several billion dollars of expenses.

As per the IOC’s decision, Tokyo Olympics will begin from July 23, 2021, and Paralympics will run from August 24.