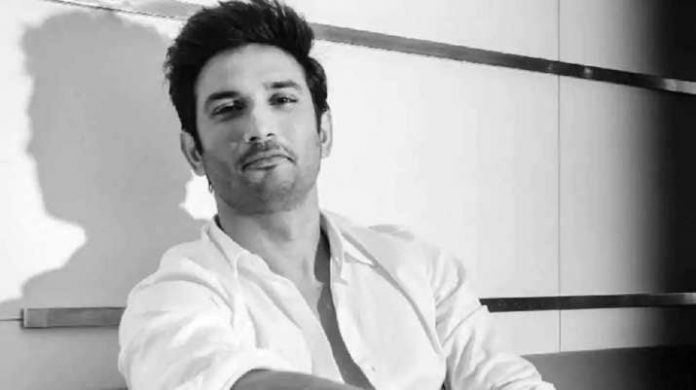 Bollywood actor Sushant Singh Rajput’s demise raised mental health debate amongst people as the death’s cause is asphyxia as per the autopsy report.

According to the Post mortem report of the Indian actor Sushant Singh Rajput, the cause of his death was asphyxia (lack of air) by hanging.

The reports produced by Indian media claims that the autopsy of the 34-year-old actor was done by a team of three doctors and later on submitted the report to area police.

The actor was suffering from depression; he had been undergoing treatment for the past 5-6 months in a private Hospital in Mumbai. Pills of anti-depression were recovered from his Mont Balance apartment on Carter road in Bandra. Yet no death note was ever found.

The death of this young and talented actor was met with an outpouring grief from everywhere within the film industry and outside.

Actress Deepika Padukone, who previously battled depression and anxiety herself, presented her own two cents on this grievous matter stating that everyone is together in this kind of situation, all we need is to talk, communicate and express our inner pain with someone, because isolating oneself wouldn’t be an answer, and above all these miseries there is hope and relief. 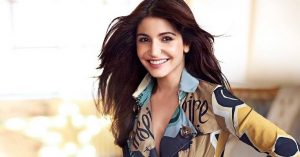 Anushka Sharma who worked alongside Sushant in the film PK, wrote that she was sad and upset, knowing that there was nothing that anyone could do for the late actor which could’ve saved him from his troubles, and that the environment in which they are living had nothing humble to offer.

Mental illness, mental instability are mental health disorders that affect our mood, thinking and behavior, the most obvious symptoms are depression and anxiety.

Like in many other countries, a rise in the toll of depression cases has been seen in India. Due to lack of understanding and trust, it is considered a taboo to discuss one’s own mental health issues.

A social media user Noreen Wozar stated that Mental health should be discussed vocally within every Indian household, rather than considering it as a taboo, and the user threw shade over the fact that when a person is depressed they are said to move on or get over it, which only increases the pain and never fixes it.

City editor of The Indian Express Newspaper Rahul Sabharwal also tweeted his views, according to him, in India mental health issues are kept in a closet, with no attention given to this topic, those who are now mourning on Sushant’s death were the ones who used to scornfully laughed about him while he was seeking a physiatrist to remove all of their dirt from his mind.

Dr. Sumitra Pathare, who is the director of Centre of Mental Health Law and Policy, told the BBC news that according to a research data 80% of suicides in UK and Europe are because of depression. He said that in India individuals face variety of depression, and end up to take their own lives, many young women in India attempt suicides majorly because of domestic violence, children below the age of 18 face depression due to their exams and are stressed about it, for some there are economic causes, like farmers in rural areas who kill themselves because they don’t receive adequate financial support for their own living.

A website naming selfmusing.com was launched on Tuesday by the team of the late actor Sushant Singh Rajput, it was revealed that Self Musing was Sushant’s dream, the link of this website was shared on his official Facebook page, they want his audience to link with his mind and thoughts, which he always desired himself, to let people out there be familiar with his actuality, he cherished his audience and considered them as his “GODFATHER”. He always wanted people to peek within his thoughts and see his dreams, learnings and ideas for themselves. His positivity would be documented that he left behind for us.

His rise from television industry to film industry earned him a remarkable fame and name, he would be remembered and cherished for his good character and hard work.