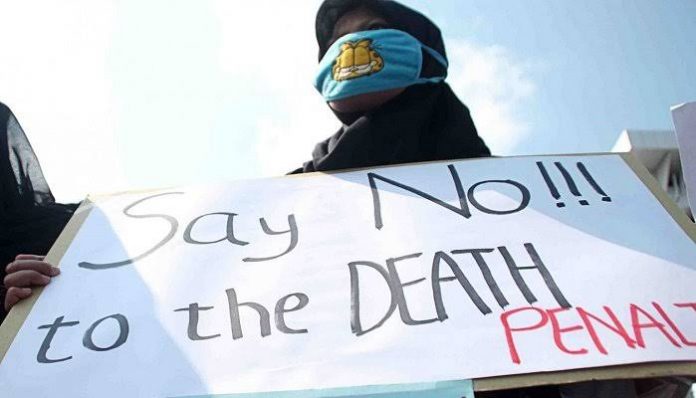 Saudi Arabia’s Human Rights Commission declared the crime committers below the age of 18 will now not be declared sentenced to death.

The news surfaced right after abolishing flogging as a form of punishment by the Supreme Court under the supervision of Country’s King, Shah Salman.

According to the United Nations of Convention on the Rights of Children, people who commit the crime having age below 18 should not sentence to death. Human Rights activists say that Saudi Arabia has its worst image for Human Rights all over the world.

Saudi Crown Prince, Mohammad Bin Salman states the freedom of opinion is being squashed, and the people get arrested for criticizing government what he calls arbitrary apprehensions.

As per Kingdom’s directives, people who commit crime if having age below 18 years would not be declared death sentencing rather the punishment would be extended to 10 years and they will spend that time period in Children Detention centers, Chairman of the Government Commission, Awwad Alawwad stated.

The previous year, Saudi Arabia Declared death punishment to about 178 men 6 women. Half of those people belonged to abroad.

As per Amnesty International, the majority of the culprits were involved in drug dealing who had been punished to death.

Recently, Kingdom’s Top court announced to end flogging as punishment, rather it is to be replaced with fine or imprisonment.

Last time Flogging had surfaced in 2015  when blogger, Raif Badawi was publically flogged for committing cybercrime and affronting Islam. According to the issued orders, he had to bear 1000  lashes weekly but due to global anger and his deadly situation made the kingdom stop his rest of the sentence.

More than a week ago, the most prominent Human Rights Activist, Abdullah Al-Hamid had died in jail during imprisonment in Saudi Arabia. Other activists claimed he fell ill before two weeks but for keeping no medical check he could not survive.