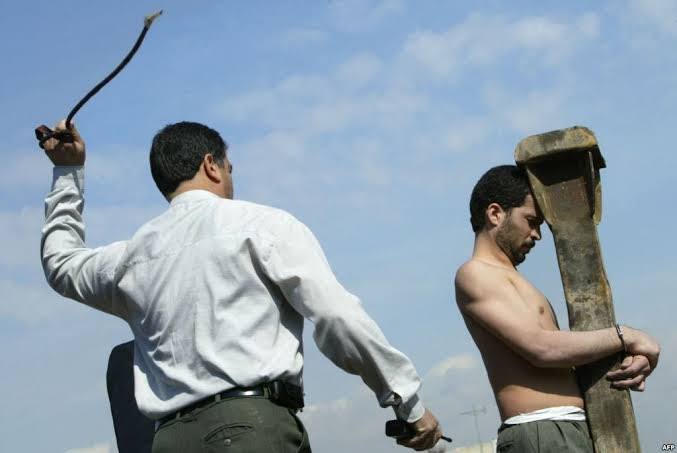 According to the legal whitepaper issued to the media group on Friday, Saudi Arabia will scrap the flogging as a punishment.

Kingdom’s Supreme Court declared the flogging will be replaced by imprisonment or fine or both.

Legal documents say this directive is a positive addition to the human rights revolution that has been taken by King Salman and his son, Crown Prince, Mohammad Bin Salman.

In the past, Saudia Arabia has been in cynicism on sentencing imprisonment recusants and for the killing of a Journalist, Jamal Khashoggi. Activists claim Saudi Arabia is having a bad image worldwide for human rights violations.

The president of state-supported Human Rights Commission (HRC), Awwad Alawwad told the media outlets, this reform is an appreciable step towards better human rights throughout the state and one of the most recent reforms in the history of the Kingdom.

Last time Flogging surfaced in 2015  when blogger, Raif Badawi was publically flogged for committing cybercrime and affronting Islam. According to the issued orders, he had to bear 1000  lashes weekly but due to global anger and his deadly situation made the kingdom stop his rest of the sentence.

On Friday morning, a prominent activist of Saudi human rights passed away in jail which his fellow campaigners say was due to clinical carelessness by the authorities.

It is to note here that the rest of the physical punishments including severing limb for theft and beheading for committing murder have not seen reforms yet.