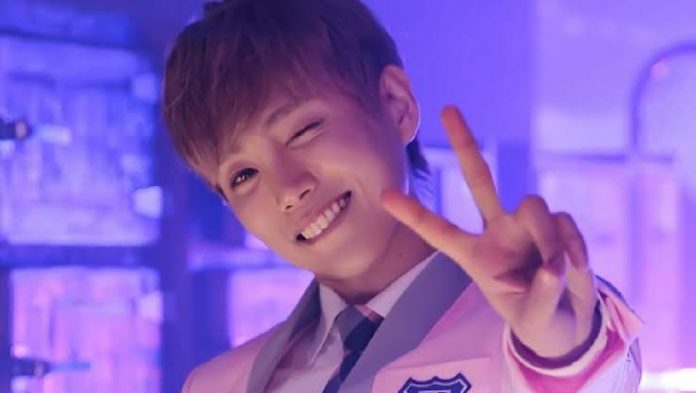 The titular band TST is a well-known icon in the K-pop industry and it has some real talents wandering around in the vicinity of this band. The fans of this band will find this shocking and heart wrenching that K-pop band TST’s one of the main members passed away recently at the age of 28 whose name was Yohan, a band singer, and his agency officially confirmed it.

The cause of death is not identified yet but the personnel are working on it and it will be revealed soon. After the star’s demise, Korea Times released a statement that inclined their condolences to the boy’s family and stating that he passed away on June 16. The real name of Yohan was Kim Jeong-hwan and he was one of the seven original members of the band. The media also ask others to refrain from any kind of false rumors as his parents are in deep sorrow.

The band’s full acronym is Top Secret(TST) and they have also had a pretty great name in the history of K-pop. The group debuted on January 4 2017 with the song named “Time’s Up” under the name of Top Secret but they later changed their name to TST on April 18, 2018. The group came back on 4 June 2017 with the mini-album titled ‘Wake Up‘. On May 4, 2018, the band member Kyeongha was proven to be guilty of sexual assault and the reports suggested that it all happened in 2014 and the lawsuit was filed by the victim against Kyeongha in April 2017. The group also appealed to it on May 29 but he received imprisonment for 18 months. On June 11, 2018, reports came in that he left the group.

Afterward, the band also made their adventures and on June 16, 2020, Yohan’s death was revealed and he will not be forgotten. His dead body will be taken to a cemetery in Yongin on June 18.