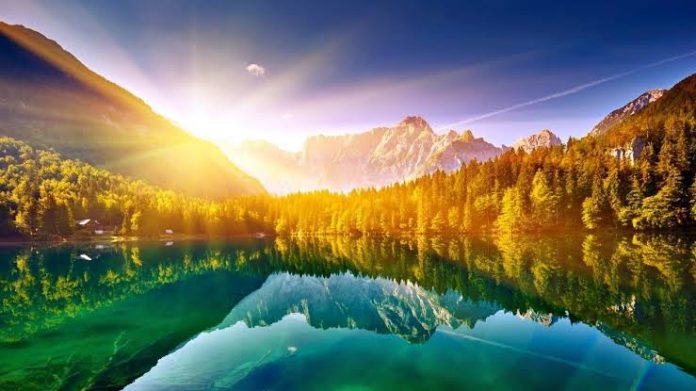 If we take a look around us, we have plenty of things to be amazed and all these things are, of course, nature. People have not explored the whole world and it is really true to be impossible to have a sight on fascinating natural creatures as the planet is not small. However, a lot of interesting nature facts you will know in this article. Even a small thing is considerable if the observer has that binocular vision for seeing such astonishing wonders of nature. New things do always come our way to catch our eye and attract us to learn these things.

Space has its own rule for metal to be welded

As it is even known by the kids of the 5th standard, the fusion of metal requires heat, however, in space, it has another phenomenon. The same kind of metal easily joins together without heat in space with little strain, it is because of the lack of atmosphere. The process is known as cold welding.

If you have observed an owl, you would have come across the fact that they do not have eyeballs but Eye tubes, that don’t move as eyeballs do, however, they do not need to get moved as they have highly supple neck muscles that help them move their head up to 270 degrees.

Acacia Trees can get rid of the danger

Acacia trees probably grow in African Savannah, have a powerful immune system that can get them out of danger in any critical situation. As they get the sign animals eating their leaves hastily they expel toxic chemicals known as Tannin in a large amount. Not only that, but they also send messages to the neighboring trees by releasing clusters of ethylene gas to make them expel more amount of tannin.

Heat Is Dangerous to Life

Different weather conditions bring us different levels of impacts on life. Tornado, hurricanes can sweep the region at once, however, the heat is considered to be the deadliest of all weather conditions. The average death rate per year with it is 130 that is greater than the average of deaths with any storm. In the heat, a shortage of water or air can put lives at risk.

Adaptive Ability Of Accent In Goats: 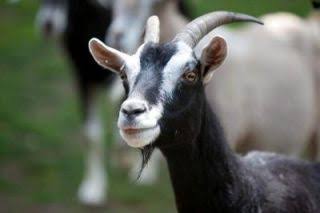 As per the researchers from the Queen Mary University of London, goats can adopt accents from one another though they don’t have their own language.

So far you have read about many species of fungus, have you heard fungus bleeds? Yes, there is a species, Mushroom  Hydnellum Peckii, especially found in Pacific Northwest, which has a unique appearance. This fungus releases thick-red material when it is young, which garnered it nicknames such as “Bleeding Tooth Fungus”, “Strawberries and Creams” and so on. This can not harm people when they think of eating them, however, it tastes indelibly bitter that recommends not to eat at all.

This was really not known by any of us since this fact revealed that bats are actually good for crops as they gobble up unwanted pests, as a result, they get fields rid of harmful pesticides. US peasants save about $3.7 billion each year by availing bats’ services of killing dangerous insects. We can say they are significantly good for the economy.

Our Brains Are Shrinking:

Fossils evidence unfolds the fact that the average human brain has shrunk up to the size of a tennis ball but no need to worry about it as it has nothing to do with your intelligence level, it remains the same even, it got better as compared to the past lifestyles people followed. 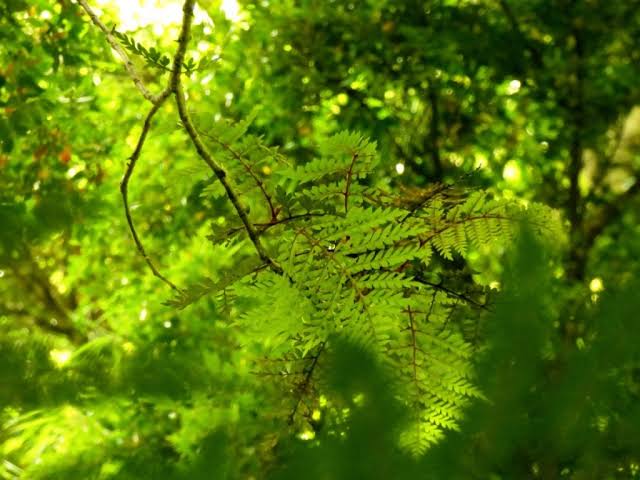 Most of the plants reproduce by incorporating their genomes, however, this is not the case with King’s holly plant.  To carry out reproduction, it drops its branches that eventually grow its roots and transform into a miniature of an adult plant having the same DNA.

Caffeine acts as a natural pesticide, commonly found in tea leaves, kola nuts, and coffee beans. The chemical pressures the insects’ nervous system in order to kill them and prevent much damage to the plant. However, to humans, it acts as a stimulant.

There has been a misconception that the camel hump acts as a beverage cooler, however, it actually stores fats. People might have a thought how much water it drinks (53 gallons) in three minutes, contained in its hump, but it goes to the bloodstreams. The humps are actually a fat storage container when it gets scarce and feels a shortage of food, the fats convert into monomers of glucose that overcome the scarcity at a needed time. We can name it the camel’s backpack.