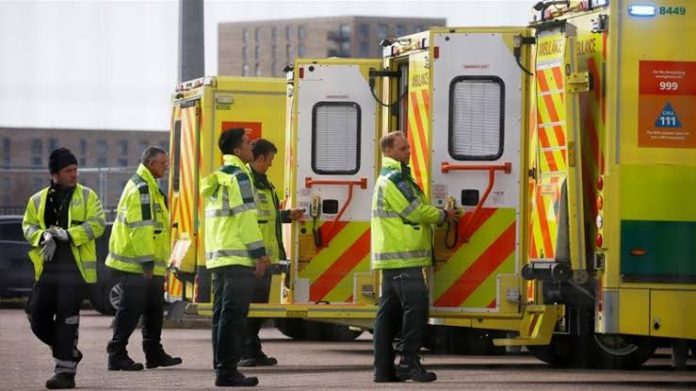 UK official latest figure about corona claims, country has surpassed Italy’s death toll which has been a hotspot for COVID-19. Now the UK has become Europe’s worst-hit country due to the pandemic.

The UK has seen 32,000 reported deaths till May 2, which is comparatively surpassed figure than that of Italy’s death toll, reached 29000 in the same time span as per National Office Statistics.

After observing stats, UK is being considered as the worst place in Europe. Its death rate is not falling as that of other European countries.

EU-supported monitoring agency (euroMOMO), after independent analysis, has a consequence, the actual death rate with COVID-19  is much higher than it was reported.

Almost every European country has faced a spike in death rate amid pandemic worldwide, but facts and figures made UK the worst than Scotland, Netherland, Ireland, specifically Italy, and rest of the countries in Europe, euroMOMO figured out.

The surge in death toll, could stress the Prime Minister Boris Johnson by the political figures. He delayed the lockdown unlike other countries’ governments in Europe to stop the virus to spread.

Comparing death figures with other countries is difficult as every country has its own strategy of calculation method.

Opposition parties have questioned  Boris Johnson, why did he not take early lockdown plan for the country after observing the worst condition of neighbouring countries. Why did he get so late to take precautionary measures to prevent the nation from deadly coronavirus.

They also blamed, the government did not respond to the situation what actually it should have to. It was to slow to make a strategy for massive testing in the country.

The latest death figure was published on May 5 by UK’s Office for National Statistics, shows the 11,539 deaths were reported for the week till April 24, a little fall comparatively to the previous week. 8237 number of the total deaths were due to COVID-19, mentioned in their death certificates.