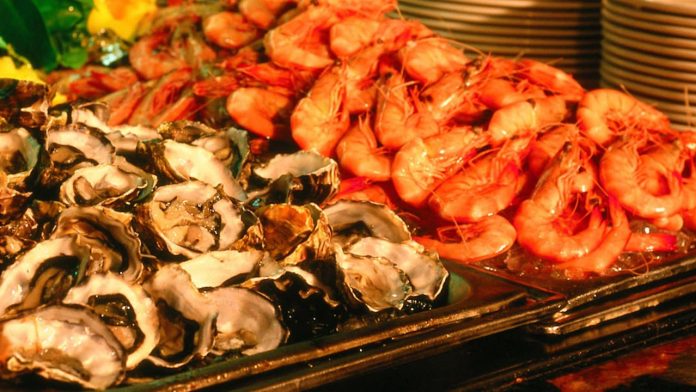 Thailand court has sentenced two owners of a Thai-restaurant to jail for 1446 years in prison in the wake of cheating on their customers.

Last year, Laemgate Seafood Restaurant had announced an online scheme for its customers under which people could book seafood in advance in order to gain benefit. By availing this online prepaid scheme, people would gain a discount offer on some food items.

As per Thai new channel, Thai PBS, about 20,000 people have availed the scheme and bought vouchers or receipts worth1.6 million dollars.

Later on, the so-called seafood company refused to promise received-orders from its customers and the restaurant was shut down.

After receiving hundreds of complaints about the restaurant’s dishonesty, owners of the seafood company, Apichart Bowornbancharak, and Prapassorn Bowornbancha were detained.

It is uncommon as per Thailand Law to sentence a guilty person in a fraudulent case to such long term imprisonment, but this happened because plenty of people have filed complaints against the fraud.

As per Thai laws and regulations, jail time for fraudulent people has been limited a maximum of 20 years.

Owners have confessed their fraud, due to this, their captivity has been reduced to half of the above-mentioned imprisonment, which is 723 years.

The company’s owners were ordered to refund 25 lacs Baht amongst their customers in order to compensate for their loss. In addition to this, the court imposed 18 lacs Baht fine on the restaurant.