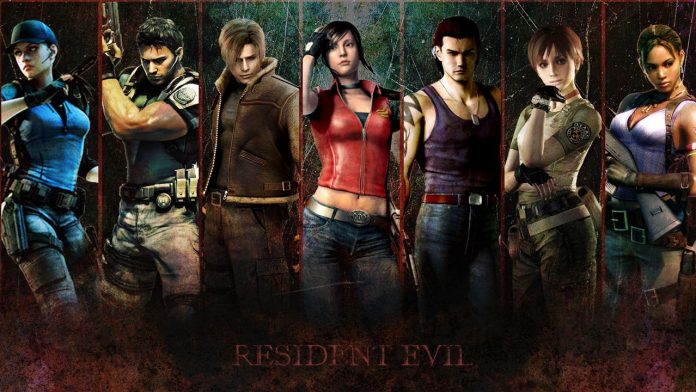 This article is about the review of Resident Evil 3 video game, which recently dropped out on console and Windows platforms. I know this is kind of odd because the game made its entry on 7th of April but I did it because of my cousin purchased it afterward the release and today I completed, so I decided why not write about it because this game teleports you to the world where a pandemic is taking place. linking the situation to our world because our world is also dealing with the same situation as in the game, but this game provides you a premonition or a vision about how pandemic can push itself if not taken care of. Well, it deals with most of the movie and apocalypse clichès but if you dive deeper into this situation you can simulate it with our world how multiple deaths our occurring with a mass body count and massacre happening you should really check this out! If you are into this pandemic situation.

Back To The Game Talks:

So, resident evil is a survival horror franchise where there are many eponymous players that survive hordes of zombies in different games. The first Resident Evil dropped out in PlayStation in 1996 and since then, it’s chilling us with its spooky content. The game Resident Evil 3 which I played was developed by our favorite Capcom. Resident Evil 3 serves as a remake to the original Resident Evil Nemesis. The player controls Jill Valentine as she faces off the menacing Nemesis.

The Game takes itself to the chilling ends of survival horror with a third-person perspective camera angle giving you a takeover to the whole surrounding. Hey Guys, trust if you are having a PlayStation 4 Pro then experience it on 4k it will give you never-ending chills with its high definition.

Environments and cool gun-play with killing zombies make it even more fun. The puzzle-solving also returns which lets you compel your mind in the situation. Now, this resident evil has gained back its root of its own multiplayer after giving it up in resident evil 6; this time it is a lot more fun with a new concept of survivors and a mastermind behind the whole mass spree. They use the first-person angle at the first scene which is a brief one and QTEs are also there which allows you to dodge several zombies on foot. It has the same inventory system.

The game lets you play with Jill Valentine as she survives in Raccoon city after the incident in Arklay Mountains, this game takes place before the story of Resident Evil 2. As I aforementioned, it verily goes deep down in the world which is swirling with a Virus called T-Virus which was developed by Umbrella Corporation. The game marks and links with our world with the recent situation of Covid-19.

The game is very precise from its combat procedures and story-based stylized visuals but it kind of suffers from its cut content and short length but if you’re looking for a fun game, you can play it and if you wanna cope with our current situation, this game is a thrill ride with same features as of our world.