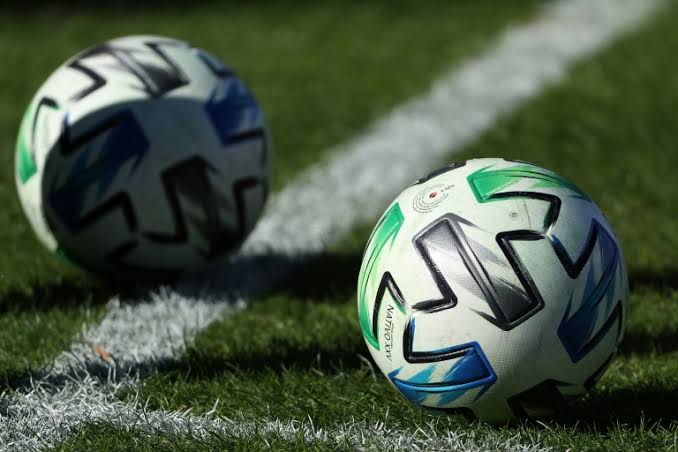 As the COVID-19 worsens the global situation not only economies are going towards a recession as well as football industry is getting affected hard by measures taken to control the spread of coronavirus globally, as footballers reported an increase in the symptoms of anxiety and depression.

Over the last few weeks, FIFPRO conducted a survey consisting of 1602 professional players from 16 countries, including USA, England, France, Ireland and Scotland in between dates 22 march and 14 April showed that the 18% of women and 16% of men were reported symptoms of anxiety, on top of that, 13% of man and 22% of women players reported struggling with symptoms of depression like (low self-esteem, lack of confidence, insecurities about future) these figures have risen up since the covid_19 closedown all football activities worldwide, as comparing to the data conducted in December and January consisting of 307 players from the same countries and same age group, when football activities were operational in most countries, found that only 11 percent of women players and 6 percent of men  players reported symptoms of depression and anxiety, ultimately coronavirus has doubled the percentage of mental illness moreover the percentage of depression found in men players is way lower than women football players.

“In footballers” the sharp rise in reported symptoms of depression among players is due to many factors, one of them is insecurity about their career in the football industry, as the coronavirus has changed the shape of economies globally.

As the football players have to manage with social isolation as well as the closure of their working lives, some may not be able to resist these changes, as a consequence fifpro’s chief medical officer Dr. Vincent gouttebarge advised them to seek help from the person they love or hire a mental health professional to help them maintain their mental as well as the physical health.

As every country worldwide has imposed some strict laws in order to prevent the spread of the COVID-19, there are many young players who are living in foreign countries without their families due to travel bans are more likely to get into depression and anxiety however many of them are reported to have access to sufficient resources or personal couch to maintain their mental health.

In addition, there are players who have the extremely strong skill set and very well-known in the football business due to which they hold a strong position in the industry while wonderfully making a living out of it however there are many who are not ready for what would come after, as Lucy bronze, a member of fifpro global player council, stated: it’s a difficult time for everyone, and with regard to job security, many football players are in an uncertain situation, while many are struggling due to the fact that they are on short term contracts and when all this end where they would be standing in the industry and how will they manage to survive the global recession.