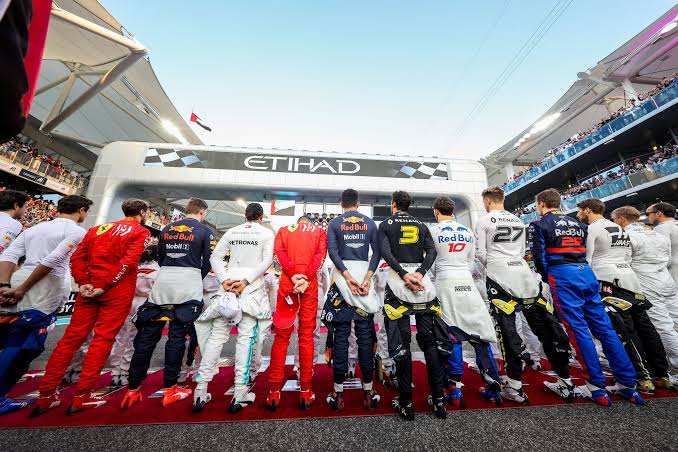 As the financial tsunami has not only flooded our global economy, but it has affected our sports industry as well to a massive extent, like any other professional sports season, Formula One 2020 series is on hold due to the coronavirus pandemic that has forced much of the countries into lockdown.

The most expensive and the luxury brand of the motorsports have faced the financial storms before, in 2007-8 crisis, when the manufacturers backed off but motorsport somehow managed to get its self out of the crisis. however, this time, the wave is much bigger for the motorsports industry and not everyone is well equipped to deal with it.

So far, 2 races of this season have been cancelled. These include the Australian Grand Prix and the Monaco Grand Prix, furthermore, Seven races have been postponed including Britain, Vietnam, Chinese, Azerbaijan, Canada, and the Spanish Grand Prix,  that later rounds starting with French Grand Prix on June 28 are in doubts.

There is a probability that additional races get postponed analyzing the situation globally, F1, FIA, and all the relevant authorities are persistently working towards it.

Formula One would be financially ruined during this pandemic if the sports doesn’t cut the costs and get the longterm fundings, this is the alarming situation for the sports industry because every decision we take, will decide whether this sport will be able to survive this crisis, quoted between the talks of motor racing governing body FIA, Formula One bosses, and 10 teams.

The crash is the final warning for the motorsport industry, McLaren team Principal, Andreas Seidl has warned, there is a big risk that we could lose some teams due to the crisis, further, he stated it’s not the whole industry I see at stake but the biggest risk is losing teams from the industry unless we take some immediate actions to prevent this. The sport which was not sustainable back then has now reached a point where it needs drastic changes.

All the financial losses we will face this year and the exact numbers still being unknown because we are still unaware of the time when we’ll get back to racing. It’s important to show all the shareholders that whatever the losses will be, we can compensate over the coming years, he further added I see four teams losing in the industry and it might be even harder for them to get back up said McLaren Chief Executive, Mak Brown.

Moreover, Formula One has strong liquidity and fundings to survive this season Wrote Moody’s adding that F1 would likely to support the full cancellation, Moreover he stated: we have good sport, and hopefully we will come out of the crisis with Formula One in better shape.