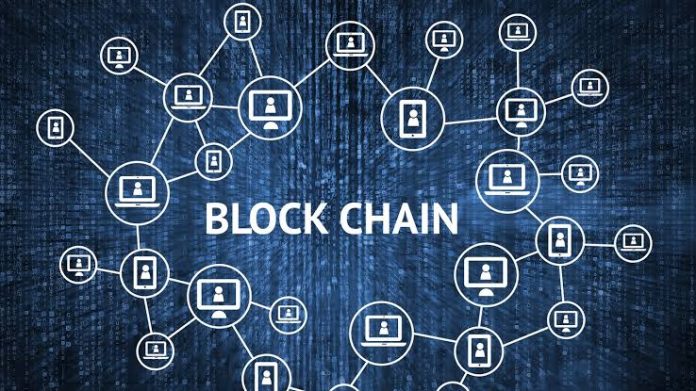 Right after its launch almost a decade ago, the first blockchain technology has evolved itself from simply being a central cohesive source for Bitcoin to a worldwide technological phenomenon. It won’t be an exaggeration to say that the distributed ledger gained more popularity than Bitcoin itself, to the degree that the Chinese authorities and JPMorgan Chase’s Jamie Dimon who used to pick only flaws with cryptocurrency culture started discerning the underlying potential of this blockchain technology. Not only this, the inherent potency of blockchain made the corporations such as Microsoft and Accenture actually tailor it to their requirements.

However, this technology has recently been charged for violating user’s privacy which has popped the question in many minds of the extent of privacy blockchain pledges to its users. True that the majority of cryptocurrencies operating with public blockchains hardly ensure user pseudonymity, one is intrigued to know how much privacy does blockchain actually extends to its users.

The Federal Officials are no more Scared

What strengthened the once hypothetical impression about Bitcoin and other cryptocurrencies being partially anonymous is the FBI report, leaked in 2012 when blockchain and crypto were in its infancy, cautioning the public against possible generating, transferring, laundering and stealing illegal funds with ‘some’ anonymity. The original white paper further elaborated that once the owner of a particular key got traced, linking could surprisingly access the rest of his/her transactions.

With this, the stakeholders initiated a campaign of tracking down the criminals who made substantial use of Bitcoin to keep their tracks undercover. One such successfully dealt with the case was the arrest of an American named Ross Ulbricht who was rightly accused of tracking more than 700,000 BTC from his then-popular web market named Silk Road. As soon as this case was made public by a former FBI special agent, Ilhwan Yum, the public perception of Bitcoin being a foolproof way to make purchases underwent a drastic change.

At this point, you might be under a mistaken impression that the authorities have no interest in peaking into your data as you are just an average cryptocurrency user. And more than this, you never tried to violate any law. The fact of the matter is that your date of birth, social security codes, addresses and transaction records are at equal risk as there are many such instances in which the privacy of ordinary cryptocurrency users was disrupted. To quote one, a top-notch American exchange named as Coinbase reported having handed the personal information of 13,000 of its users over to the United States as demanded by IRS, back in 2018.