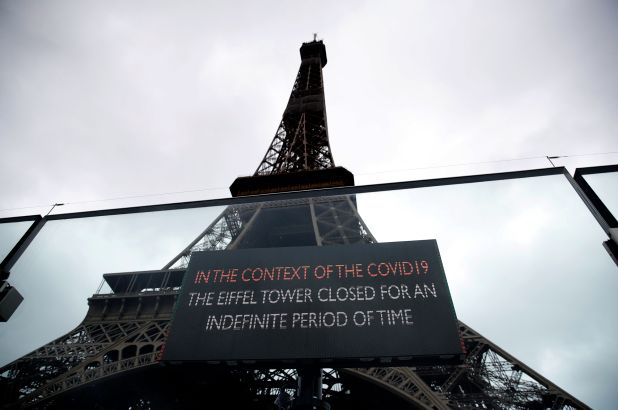 The Prime Minister of France, Edouard Philippe, keeping a deep examination of the situation due to CoVID-19, has decided to keep Paris under lockdown but the rest of France will resume.

Mr. Philippe stated the nation was split apart into two zones with respect to the worst condition due to Coronavirus. Although capital and northeastern areas of the country would be in heavy lockdown, France would resume its shops, small businesses and schools will also return to restore the economic and academic wheel on Monday.

According to the data, the nation has seen 26,000 deaths, with 174,791 confirmed cases in the country and the rescued number of people stands at 55,027. However, after observing the worst situation, the arrival of new cases has been observed to decline in recent times.

Restrictive measures were imposed on 17 March, now would be eased, and the news would be proven to be good for the whole France except Paris and adjoining regions, Mr. Phillippe announced on Thursday.

The government of France has released a specific map that will help show which regions of France are having a high impact on COVID-19. The map is designed in a way that shows two colors that indicate the splitting up of the country in two regions depending on the severity and rate of cases. 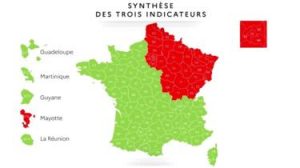 The lockdown will be kept in the regions spotted with red color with more strict preventive measures. However, the areas with green color code will be reopened.

Mr. Philippe, with the intelligent strategic plan, stated primary schools and businesses will be reopened in both the regions, however, the secondary schools, cafeterias, and food spots will be enabled to restore their services in June only in the green zone. However, in the red zone including Paris, public spots will stay locked for the time being.

Masks would be made mandatory at the public spots, and shoppers can be asked to wear a mask by the shopkeepers in order to curb the pandemic. Rule of distancing 1m apart will remain.

After a period of lockdown, people of France can have their own control over their lives, where to go (with few exceptions), where to sit, where to eat, will be their own decisions. They will be able to return to their work, and will no longer be required a grant to take any move.

However, the government’s precautionary measures will stay in place. Monitoring of people with surveillance cameras will be continued to check how much the ratio of the total is making a mask compulsory and maintaining a distance of at least 1m.