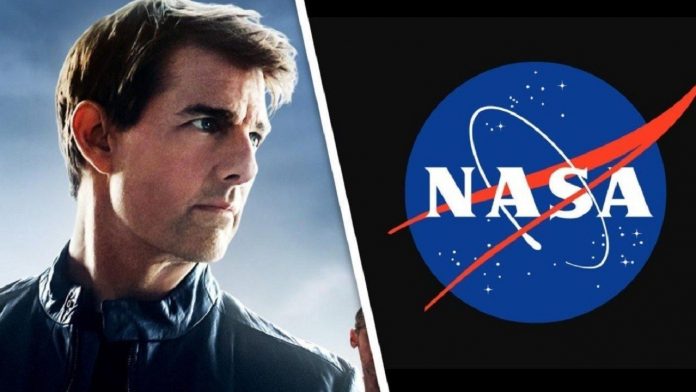 A hero of Hollywood blockbuster movies Tom Cruise is now preparing to fly high in space, planning his next Hollywood film in space, 250 miles up in the air above the earth, NASA reported.

As per the head of the space agency, NASA is in talks with the Super Star Tom Cruise to shoot a movie in outer space aboard the International Space Station (ISS), the name of the film has not been revealed yet.

News was confirmed when the American Agency’s director Jim Bridenstine’s tweet surfaced. He stated it would be an exciting step for the engineers and scientists of the new generation.

NASA is excited to work with @TomCruise on a film aboard the @Space_Station! We need popular media to inspire a new generation of engineers and scientists to make @NASA’s ambitious plans a reality. pic.twitter.com/CaPwfXtfUv

If the venture would be done successfully, the Tom Cruise ‘The Perfect Stunter’ will become the first Hollywood star to be watched on a screen from outer space.

News was first revealed by the Hollywood trade outlet Deadline regarding the film shooting in space. Cruise is in talks with the Tesla and SpaceX businessman mogul Elon Musk to make this move possible, the first feature space movie.

It has not been confirmed yet about the involvement of Musk in this venture, but he replied to Bridenstine’s tweet with ‘it should be a lot of fun’. 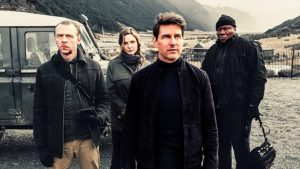 Tom Cruise, 57, the star of Mission: Impossible and Top Gun, is prestigious for his thrill-seeker films and for doing his own stunts. He flew contender planes for the forthcoming Top Gun: Maverick, and for the Mission: Impossible movies have hung off the side of a plane as it took off, and climbed the tallest skyscraper of the world, Burj Khalifa in Dubai.

His upcoming movie, Mission: Impossible 7, now is expected to be screened in 2021, though it was confirmed to be released in February, but due to pandemic worldwide and siege in Italy has led the movie to be halted. The current situation has impacted on Hollywood theatres and movies worldwide.