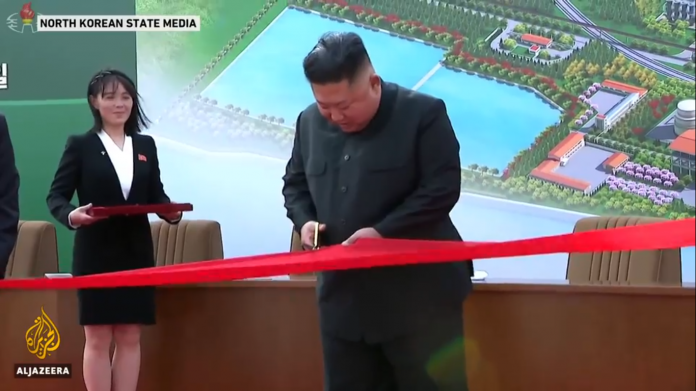 The video footage which has been released by the Korean Central News Agency on Saturday, shows the North Korean leader Kim Jong Un wearing Black Suit. The Supreme Leader Kim Jong Un looks very relaxed and appears to be very healthy and Calm while he claps and cuts a red ribbon in Infront of the audience present over there.

Mr. Kim further says that he was fully satisfied and happy with the factory’s producing system and he has praised and congratulated for contributing to the progress of the country’s Chemical Industry and food production, the media reports.

However, this latest report from the North Korean media could not be independently verified. 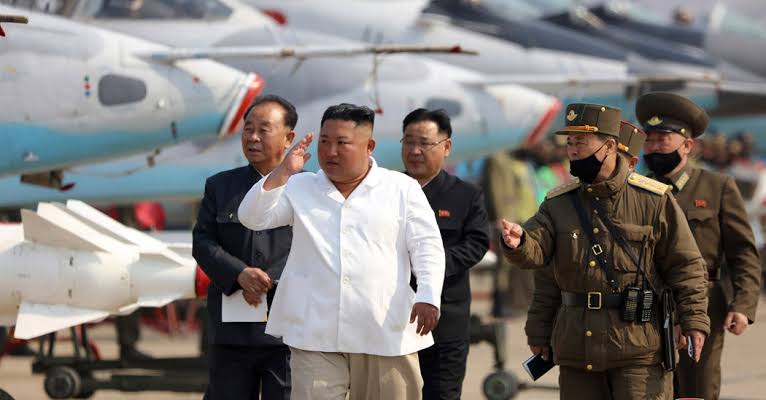 Recently, many rumors and speculations about Kim Jong Un started to circulate when he didn’t appear in the special event of North Korea.

The Day of Sun–April 15, the official holiday celebrating in the account of Kim Jong Un’s late grandfather’s birthday, Kim II Sung, which is considered to be the most important date in North Korea’s Political Calendar.

Many rumors also say that he may have heart surgery and he was isolated in order to avoid the Coronavirus.

However,  the recent video of Kim Jong is a shred of true evidence that he is alive and safe. He looked very happy and calm and this video denies all the news and rumors against his health created on his absence.