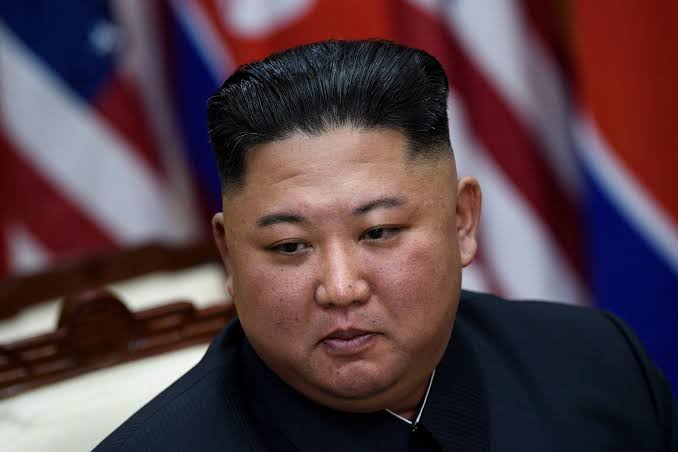 Several rumors have been reported about Kim Jong Un’s health and his absence from certain meetings and events.

According to Reuter, South Korean Minister Kim-Yeon Chul who oversaw the union with North Korea says that “Intelligence Reports” proves that no kind of unusual activity is taking place in North Korea.

On the other hand, according to AFP news agency, South Korean President, Moon Jae Un’s Security Advisor completely rejects all the rumors about Kim Jong Un’s health by saying that ” he is alive and well”.

In an interview, he says that ” Our government knows that he is alive and well. “

The advisor further says that Kim had been staying at Winson Tourist Center in the east of the country since April 13, and till now, no kind of suspicious activities have been reported.

South Korean media also reported that he had heart surgery and has been isolated to avoid Corona Virus.

The South Korean Unification Minister of Kim, expresses his views on the doubts of surgery news by saying that the hospital did not have the capacity to perform such kind of operation.

Further news also describes that there was no way to confirm reports of North Korean Leader Kim Jong Un, the news about his illness or operation are not true.

The Beginning of Conjecture:

Many rumors and speculations about Kim Jong Un started to circulate when he didn’t appear in the special event of North Korea, he did not even appear to date. On April 15, he was missing in his grandfather’s birthday event. That event has been the most important on North Korea’s political calendar. This year, on this official event Mr.Kim appeared to have vanished. Kim Jong’s absence from this event has spiked a lot of rumors about his health.

However, Kim Jong Un, last time, was seen by state media on April 12 while inspecting jets. He was last seen in an important political meeting.

In a recent week, when North Korean media outlets gave the information regarding missile trial, even at that meeting, Kim Jong Un was not present.

In usual days, It is so difficult to report for media outlets in North Korea. In late January, it had closed their borders due to Covid-19, in that case, it has now become more complicated for the media to report.  On the other hand, North Korean media also claims to have no cases of Coronavirus in their country but some international experts have expressed their doubts over this statement.