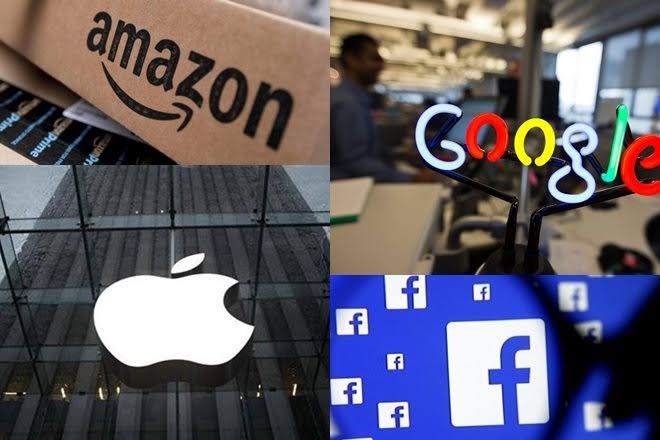 Pandemic has proved to be a curse to all the people worldwide, it has not discriminated among people, nations, wealth, and power. Many of the startups have been shut due to this as it has put the world’s economy on the verge of crisis. People have limited their expenses because of economic debt. But it had little effect on some of the giant companies such as Google, Apple, Amazon, and Facebook.

Now, this is being realized, the companies after a great pandemic will emerge as the most powerful giants in the world of technology.

Some facts and findings regarding these companies have surfaced. Tech experts claim, the companies recognized worldwide as GAFA(Google, Apple, Facebook, Amazon) group, has now become the financially strongest tech companies amid the pandemic that no one could beat them anymore.

However, due to the surge in the market price of shares owned by these two companies, they have made their position better in the balance sheet.

Facebook says the coronavirus outbreak has affected the advertising business and it had to face the fall in revenue due to lowering the budget from advertising companies.

Meanwhile, Apple, a chief hardware vendor, has observed a major decline in sales of its phones, but revenue from the company’s services has increased.

E-commerce giant Amazon has been observing a considerable surge in its business, its cloud computing business is showing betterment than it has ever seen.

However, to combat the prevailing situation, the company’s rate of expense has expanded.

The company’s owner, Jeff Bezos always thinks of prosperity rather than the profit of the firm. To prosper, his policy of ‘spend, spend and spend’ has made him one of the richest men.

After the complete elimination of pandemic, it is being said the company will come up with its better position than now it has.