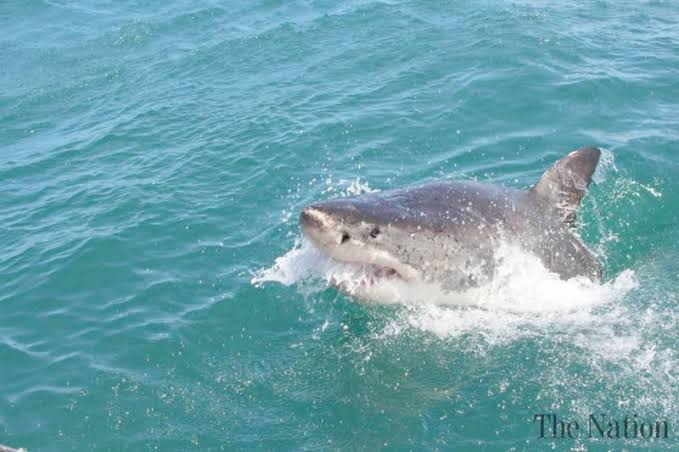 A 60-year old man was surfing at Kingscliff town in Australia, where a great white shark after besetting, attacked him, and mauled his leg, police said on Sunday.

In a statement, police said, they have been told several boarders came to help the injured man and before reaching the shore of the river, they constantly fought with the shark.

After bringing a man to the beach, he could not survive his wounds and died.

The man was not identified, but police dug out the dead-person belonged to the  Queensland state.

After the incident happened, all the nearby beaches have been emptied of surfers and swimmers, and authorities announced to keep them close for 24 hours.

This attack is considered as the third fatal shark attack that happened in Australia this year. Fatal shark attacks are increasing in number with time but the casualties remain rare.

In the past, 27 reported shark-attacks have happened, but allegedly no deaths occurred in Australia according to data.

It was said, though police have been alerted to capture and kill the shark however they could not kill it and left the area after a few hours of the incident took place.

Police have the authority to kill the sharks that are a threat to the community, but in this case, they did not utilize their license.

Three attacks in the same year suggest white sharks are active in the area. Before they attack more people, they must be killed in order to declare it a safe zone for swimmers and surfers.